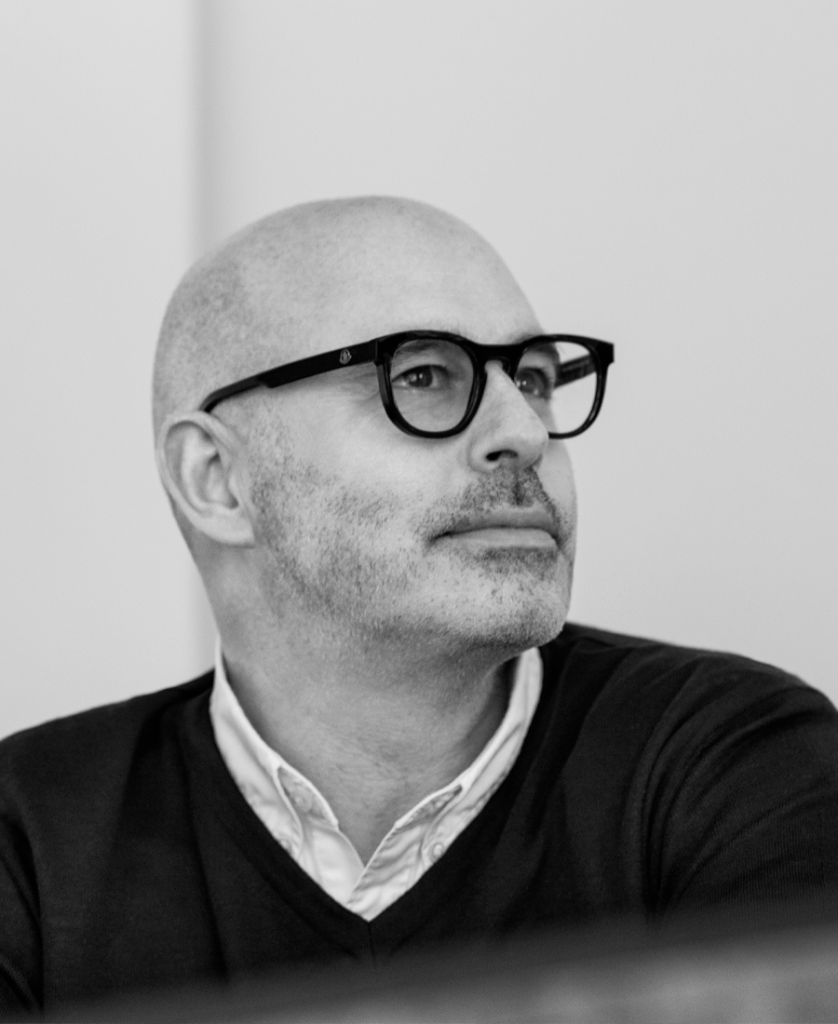 Interior and industrial designer, Francesc Rifé founded his own studio in Barcelona in 1994. Influenced by minimalism and following a familiar tradition linked to craftsmanship, his work focuses on ways of approaching material honesty, spatial order, and geometric proportion.

Currently, he leads a team of professionals from several design fields. His projects, domestic and international, range from interior to industrial design, architecture, the creation of concepts, installations, graphics, and art direction.

Throughout his career, Rifé has been awarded prizes from the field of design such as Contract World, Red Dot, ICFF Editors, HiP in Chicago, and several ASCER awards.

His work has been widely released in the general press as well as specialized publications and book worldwide. Also, there have been several published books that collect his most outstanding works. Currently, he works as well as leads workshops and conferences.

Discover his first creation with Nadis Design, the POLS collection.

This website uses cookies to improve your experience while you navigate through the website. Out of these, the cookies that are categorized as necessary are stored on your browser as they are essential for the working of basic functionalities of the website. We also use third-party cookies that help us analyze and understand how you use this website. These cookies will be stored in your browser only with your consent. You also have the option to opt-out of these cookies. But opting out of some of these cookies may affect your browsing experience.
Enregistrer & appliquer
Propulsé par