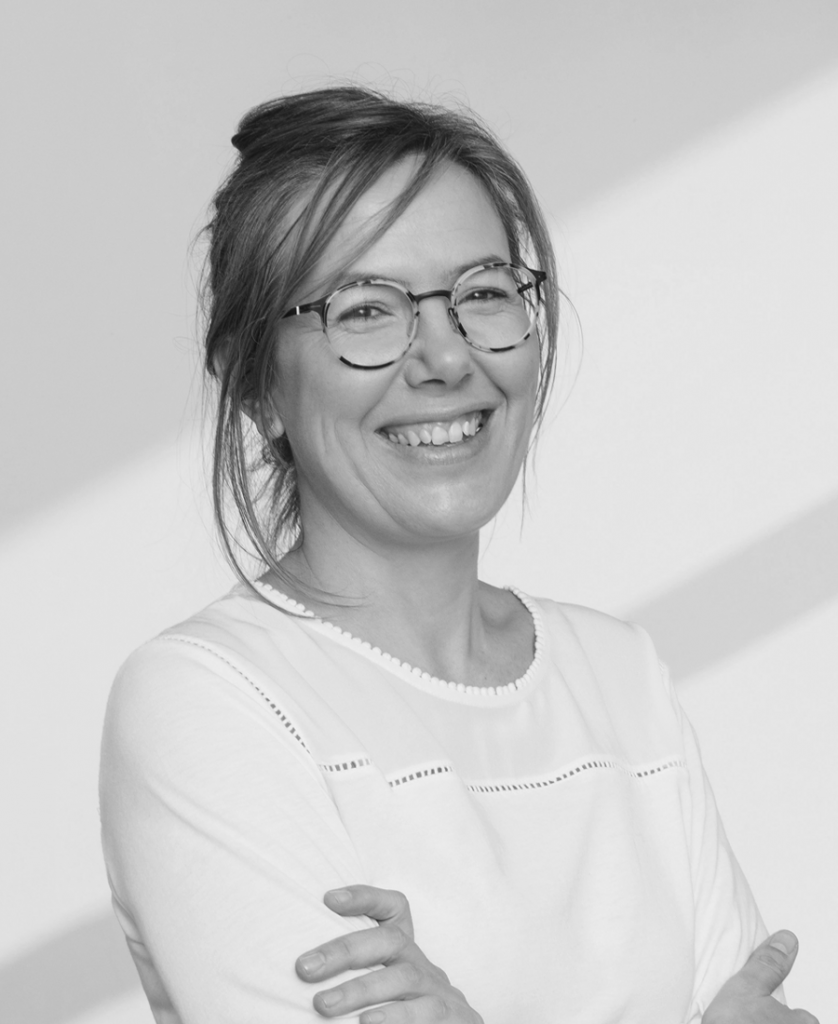 Inspiration, creative process and motivation are the 3 fundamental keys when creating any project.

Studio Inma Bermúdez is based in Valencia, Spain. Founded in 2007 by industrial designer Inma Bermúdez, in 2009 Moritz Krefter joined the studio. Inma Bermúdez, studied Industrial Design at the University Cardenal Herrera CEU in Valencia as well as one year at the School of Applied Sciences and Design of Pforzheim, Germany.

She began her professional career in industrial design working for German design studios like IDEA, BUSSE DESIGN and PRODESIGN. She has also collaborated at the VITRA DESIGN MUSEUM workshops in SouthWest France, taking on the roles of programme coordinator, public relations, as well as assistant to the designers Sigga Heimis, Jaime Hayón and the studio CuldeSac.

Since 2007 is collaborating regularly for the Swedish brand IKEA and the Spanish Porcelain Manufacture Lladró. Her work is focused mainly on furniture, lighting and accessories but she is always happy and curious to be immersed in new fields. She develops products for different companies from all over the world like Spain, France, Portugal, Germany, Sweden, India and Colombia. She also complements the work at the studio teaching in different Design Schools.

And for the first collaboration with Nadis Design she is the creator of the collection ALBERTINA & MATILDA.

This website uses cookies to improve your experience while you navigate through the website. Out of these, the cookies that are categorized as necessary are stored on your browser as they are essential for the working of basic functionalities of the website. We also use third-party cookies that help us analyze and understand how you use this website. These cookies will be stored in your browser only with your consent. You also have the option to opt-out of these cookies. But opting out of some of these cookies may affect your browsing experience.
SPEICHERN UND AKZEPTIEREN
Powered by