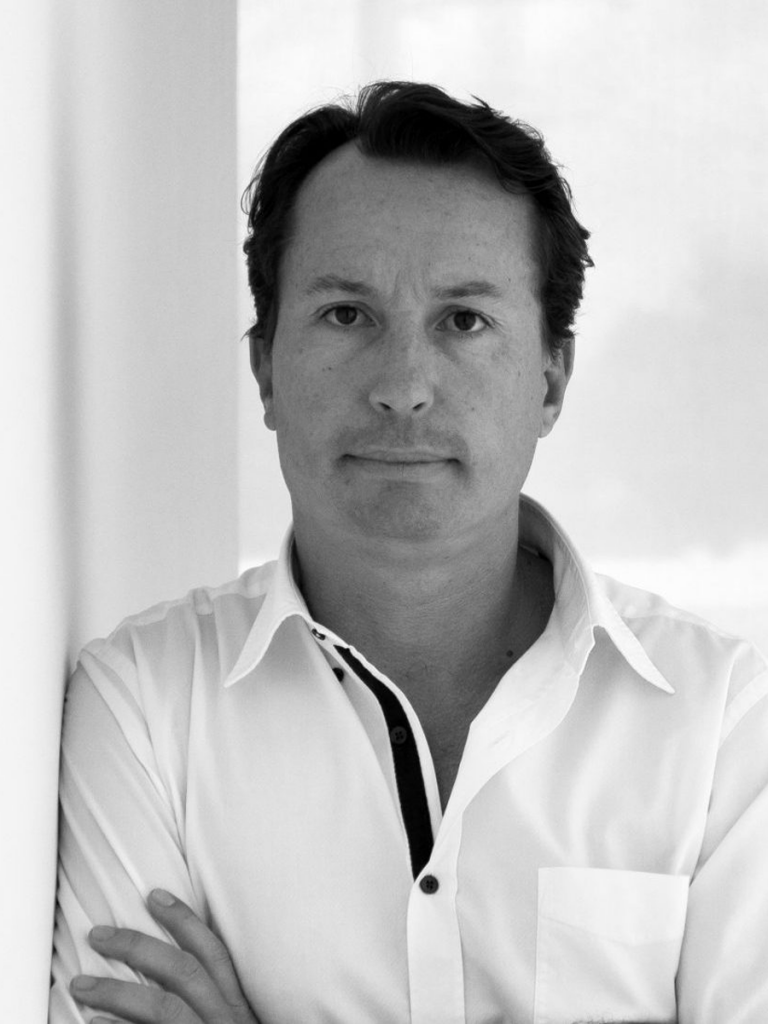 Internationally renowned, he collaborates in the creation of designs and collections for companies worldwide.

He has been involved in many projects, in close collaboration with international companies and major brands, such as Flos, Antic Colonial by Porcelanosa, Miyazaki, Forma 5, Cridea, Oi Side and now, with Nadis Design.

Today, Jorge Herrera’s approach to design is characterized by a clear search for balance among simplicity, functionality, and beauty: the pillar of his style and the axis of his work.

Nadis wanted Jorge to be the creator of its new collection, called ARCTIC TONES.

This website uses cookies to improve your experience while you navigate through the website. Out of these, the cookies that are categorized as necessary are stored on your browser as they are essential for the working of basic functionalities of the website. We also use third-party cookies that help us analyze and understand how you use this website. These cookies will be stored in your browser only with your consent. You also have the option to opt-out of these cookies. But opting out of some of these cookies may affect your browsing experience.
SAVE & ACCEPT
Powered by